The novel Shoplandia was inspired by my seventeen years as a producer at the home shopping network QVC. During this time, I worked as a line producer, managing producer, and the Director of Live Production. Here’s some photos from throughout the years.

I believe this photo is from 1991. I was producing a Joan Rivers show and the host mentioned I’d just returned from my honeymoon. Joan broke into a 5-minute comedy routine about how my life had ended.

At the last minute, Victoria Principal was unable to fly to West Chester for a weekend of appearances. Our executive producer sent me to Los Angeles so we’d have an onsite producer for Victoria’s live shots with the host back in our studio. This was a fun weekend, except for the embarrassing comment I made into Victoria’s ear during one of her appearances. 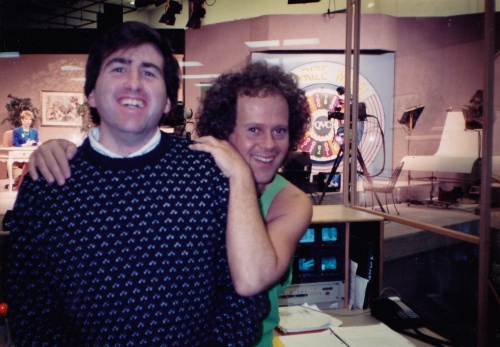 Richard Simmons always made a grand entrance into the studio, usually belting out a show tune and hugging order entry operators. 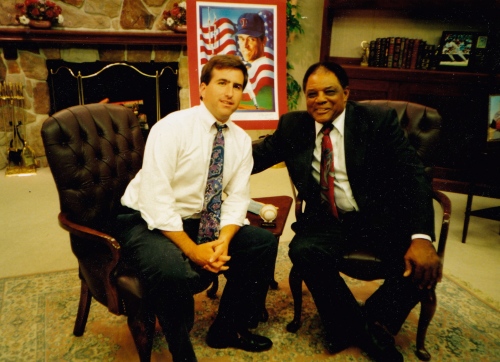 One of the most exciting guests to visit the studio was baseball legend Willie Mays.

Willie Nelson is the coolest person I have ever met. 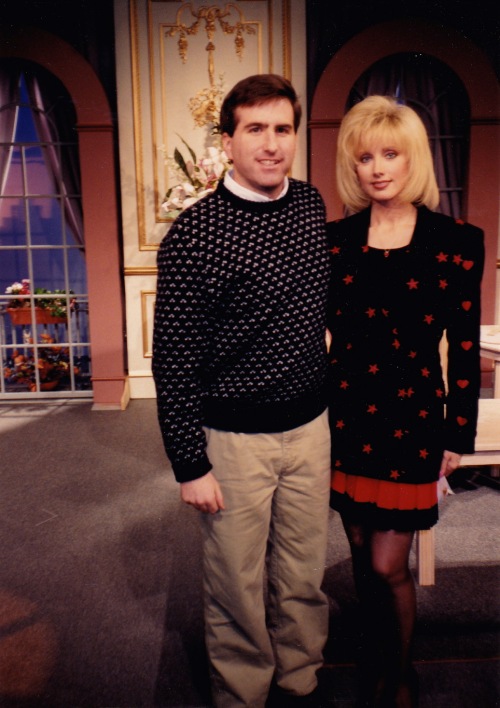 Posing with Morgan Fairchild. Yes, she was stunning! 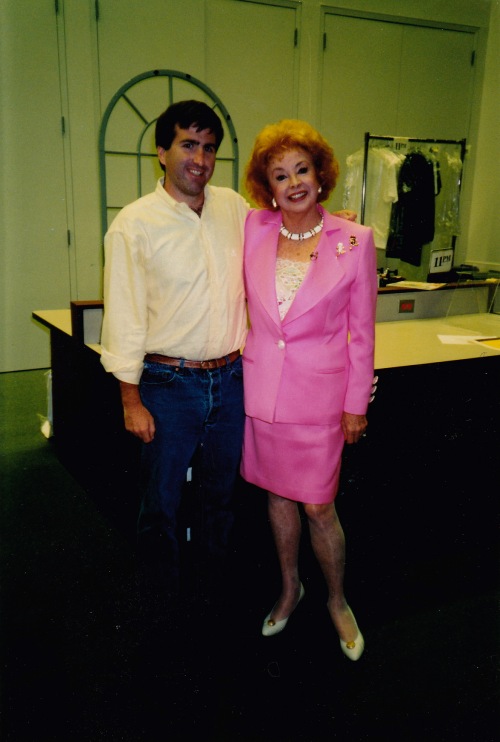 As a fan of The Honeymooners, I was thrilled to meet the amazing Audrey Meadows.

Shoplandia is available on Amazon, Indiebound, and your local bookshop can order it if you ask. 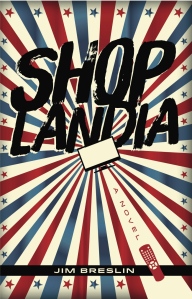